The Amazon Echo is the closest thing you can have to AI living in your house with you. Capable of listening to voice commands, the Echo has a wide range of uses and functionalities that make day-to-day tasks easier. However, over the years, Amazon has developed several different models, which can make keeping up with the newest version hard. Here’s everything you need to know about the newest Amazon Echo Dot.

The newest Amazon Echo is the Echo Dot (4th Gen). These devices come in a few different models.

The Echo Studio came in between the release newest Amazon Echo Dot (3rd Gen) and Echo Dot (4th Gen). This device was released on November 7, 2019. The Echo Studio has 5 speakers, including a 5.25-inch woofer which makes the sound quality superb for Echo devices.

The Echo Dot that came before the Echo Studio was the Echo Dot (3rd Gen). The device was released in September 2018 and was one of the top-selling products of the year. With a sleeker design and better audio quality, it’s still useful in many homes.

When will the next Amazon Echo release be?

Amazon has not announced a new Echo Dot as of writing, but Amazon has been coming out with new models regularly, so we should expect to see a new model anytime now. We’ll keep this post updated with the latest models as soon as they are announced. 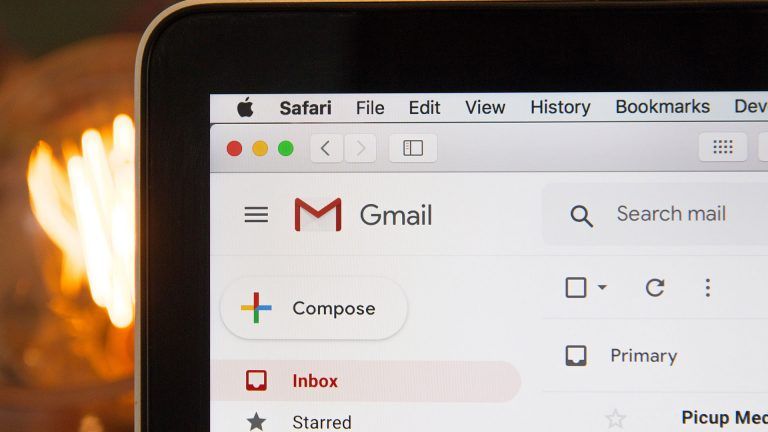 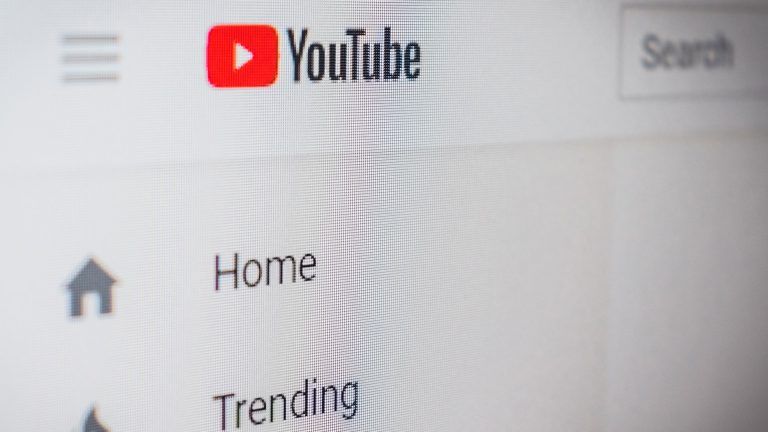