How to See the Most Popular Games on Steam

Here are three easy ways to see the most popular games on Steam, so you can tell what’s popular at any given time.

Steam is a digital game storefront owned by Valve that launched in September 2003 as a way to update their games like Half-Life and Counter-Strike. The service continues to grow yearly, peaking at over 28 million online users on November 11, 2022. There are thousands of games on Steam, so finding something to play can be overwhelming. A good way to narrow it down is by looking at the most popular games on Steam. We put together a list of three easy ways to see what people are playing right now on Steam.

How to See the Most Popular Games on Steam

There are three ways to see the most popular games on Steam:

Where to View the Most Played Games on Steam

There’s obviously no better place to get this data than Steam since they are the first-hand data source. However, some third-party websites do offer useful tools and charts that may come in handy for you.

SteamDB is the most popular third-party Steam data aggregation website on the internet, with roughly 14 million users per month. The site offers more insight into the various games on the Steam platform, along with everything in its database.

To view the most played Steam games on SteamDB, visit the Most played games page. The list features 100 games per page and ranks every game with at least 1,000 players. What’s nice about SteamDB is it has three columns for each game: Current Players, 24-hour Peak, and All-Time Peak.

SteamDB is completely ad-free, so you don’t need to worry about the website eating your system resources if you leave it open in the background while gaming. It’s also worth noting SteamDB does a lot more than just track player counts. It also tracks game updates & patch notes, sales, and upcoming games. The service also provides charts for game data found via the Steam API.

While not quite as large as SteamDB, SteamCharts is another popular Steam data aggregation website, tracking concurrent players for every game on Steam. SteamCharts boasts about 4 million users per month, and has a slightly different layout than SteamDB.

To view the most played Steam games on SteamCharts, visit the Top Games By Current Players page. The list features 25 games per page sorted by Current Players in descending order. It also has three additional columns, including a bar graph of the player count for the past 30 days, the peak player count, and the total hours played.

SteamCharts is ad-supported, but it only has three minimally invasive banner ads. Some users may prefer the look and feel of this site over SteamDB, but they are both good options for looking up the top Steam games. Overall, SteamCharts is a little more barebones and features fewer options, data, and views, but if you’re looking for the top games, it’s a solid option.

Now that you know how to see the top games on Steam, you can research them and see which ones you think you might enjoy playing! 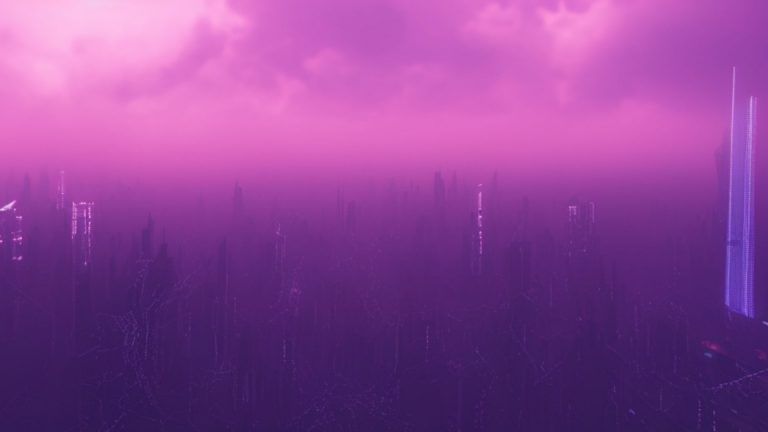 How to Install Stable Diffusion Web UI on Your PC 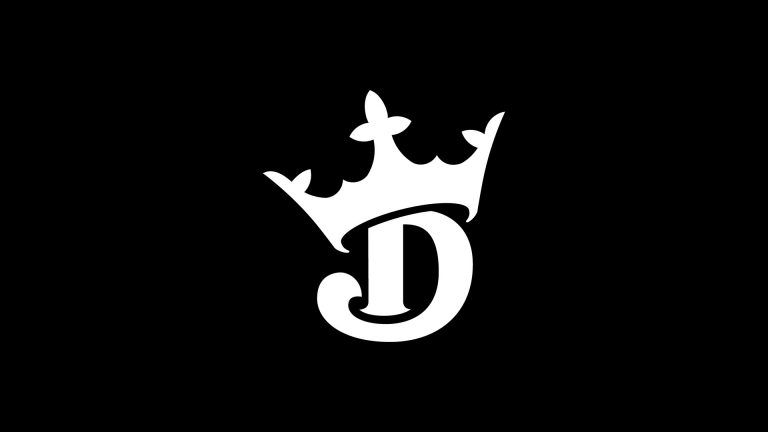 How to Stop Receiving Contest Invites in DraftKings 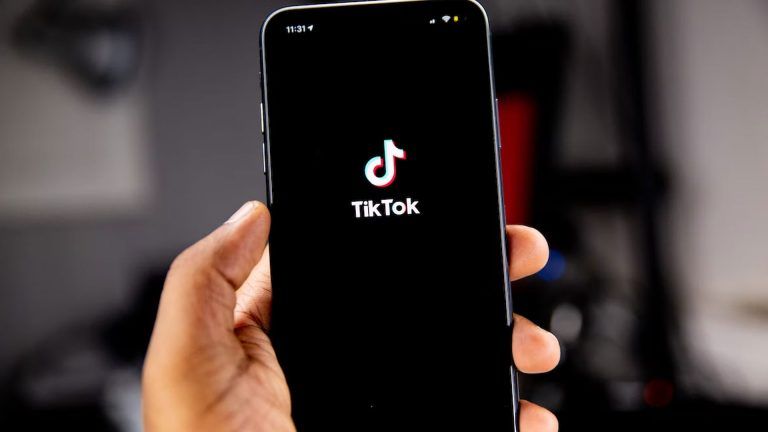 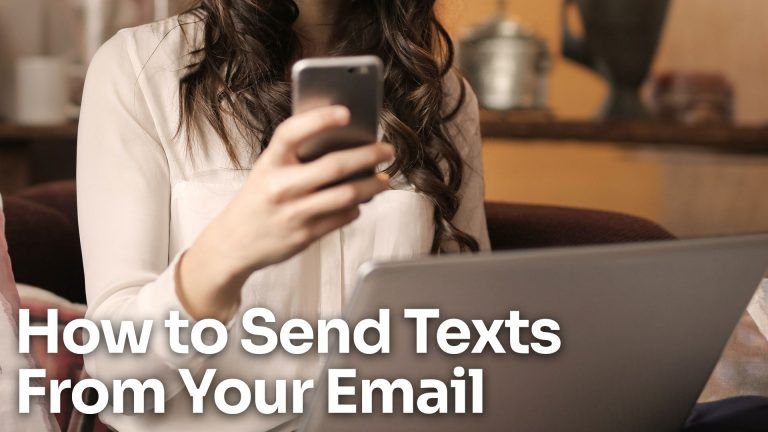 How to Send Text Messages From Your Email
OUR NETWORK
Copyright © 2022 Techozu. All rights reserved.