Here’s how to mark your own images and media as sensitive on Twitter.

You can mark your tweets as sensitive by toggling on the ‘Mark media you Tweet as containing material that may be sensitive’ option in Twitter’s Privacy and Safety options in the app settings.

Can I mark individual tweets as sensitive?

No, but you can mark your entire Twitter account as sensitive, which will flag all your tweets as sensitive content. To do this, go to your Twitter settings and check the “Mark media that I tweet as containing material that may be sensitive” box.

How do you mark a picture as sensitive?

To change the sensitivity on Twitter, go to your settings and scroll down to the “Sensitivity” section. Here you can turn on the “Sensitive Media” setting, which will make all media marked as sensitive hidden by default. You can also filter out certain types of media, such as violence or nudity.

Twitter does not currently offer users the ability to change the sensitivity of their account. This may be because Twitter believes that all users should be exposed to a variety of content to broaden their perspectives and understanding of the world.

There are a few different types of sensitive content on Twitter: media that contains graphic violence or gore, media containing nudity or sexual activity, and account information that may be used to compromise the safety of an account holder.

For more guides and walkthroughs, check out our Twitter Section. 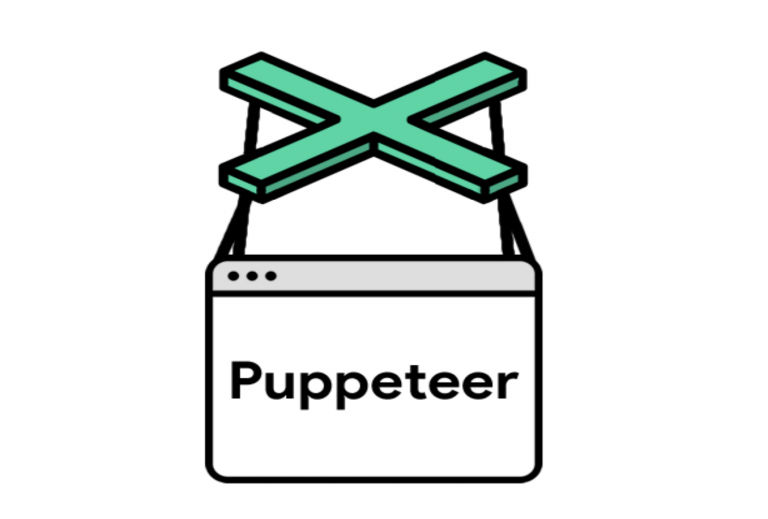 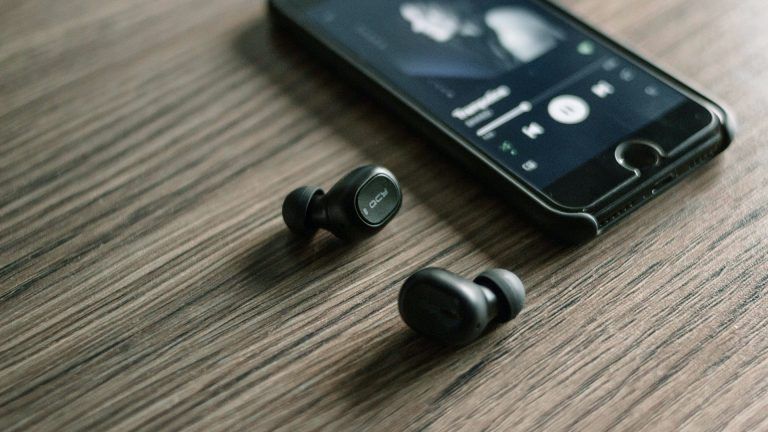 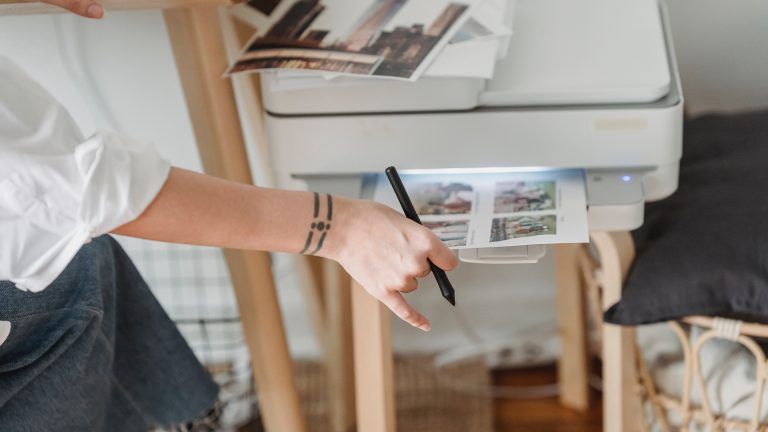 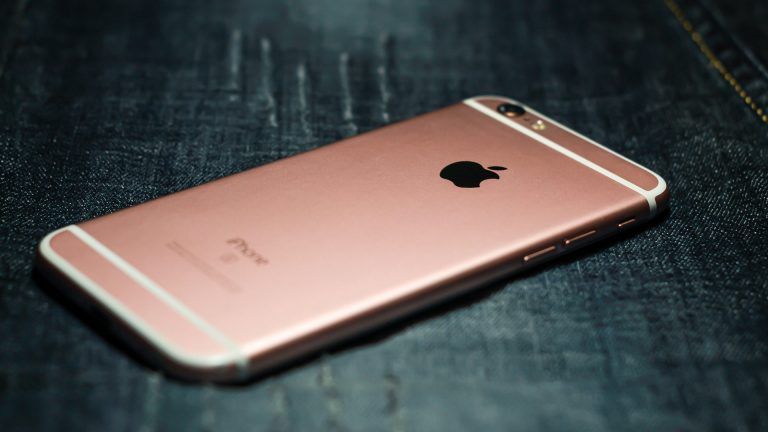